Dialogue:
The Art of Elegant Conversation 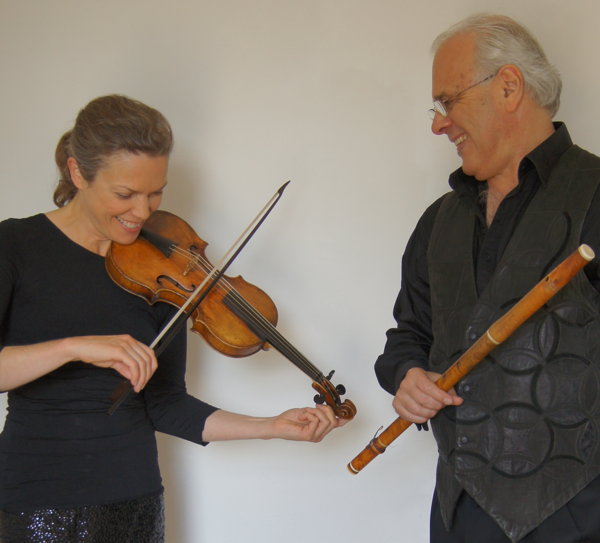 Dialogue: a discussion between two or more people, especially one directed toward exploration of a particular subject or resolution of a problem.

Baroque musicians and theorists saw many parallels between the Greek and Roman art of rhetoric (oratory) and music. According to ancient writers such as Aristotle, Cicero and Quintilian, orators employed rhetorical means to control and direct the emotions of their audiences and so persuade and move them. It is not surprising, therefore, to find Marin Mersenne in Harmonie universelle (1636) describing musicians as ‘harmonic orators’.

In his famous treatise on performance practice, Johann Joachim Quantz stresses the importance of an understanding of the art of rhetoric (oratory) in the very first paragraph of Chapter XI — ‘Of Good Execution in General in Singing and Playing’:

Musical execution [the manner of performance] may be compared with the delivery of an orator. The orator and the musician have, at bottom, the same aim in regard to both the preparation and the final execution of their productions, namely to make themselves masters of the hearts of their listeners, to arouse or still their passions, and to transport them now to this sentiment, now to that. Thus it is advantageous to both, if each has some knowledge of the duties of the other.

Rhetoric is the art of discourse and communication, of speaking with elegance and eloquence. According to Aristotle there are three equally important elements in oratory: the speech itself (in music this is the piece being performed), the speaker (the performers) and the audience. The audience plays an important role and can influence a live performance in a very real way. Direct communication with an audience was the primary motivation of most music from the 17th and 18th centuries.

In much 18th-century chamber music the melodic lines (which sometimes included the bass line) interact in a continuous musical dialogue, which was sometimes described as a conversation galante (courteous conversation). This is particularly true in Quantz’s Sei Duetti. On the surface this music can be enjoyed for its charm and beauty, but a deeper appreciation is achieved when listened to attentively, following closely the various musical ideas as they are presented and developed.

Historically Informed Performance
what it is & info about Quantz’s Versuch