How sweet a thing it is to wear a crown,
Within whose circuit is Elysium
And all that poets feign of bliss and joy!

Founded in 1985 by Greg Dikmans, the Elysium Ensemble is true to its name, creating a state of ideal happiness by bringing together musicians with an affinity for the music of the Baroque and Classical periods and an interest in historical performance practice..

Entries in The Oxford Companion to Australian Music »

The Elysium Ensemble’s standing as one of Australia’s finest chamber ensembles and its important contribution to the Early Music Revival in Australia has been recognised by two entries in The Oxford Companion to Australian Music (Melbourne: OUP, 1997).

Some of the nice things people have said about us over the years. 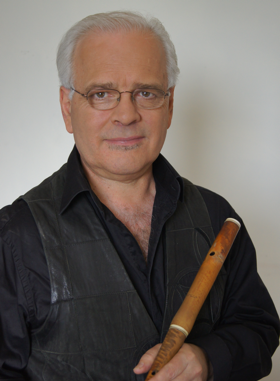 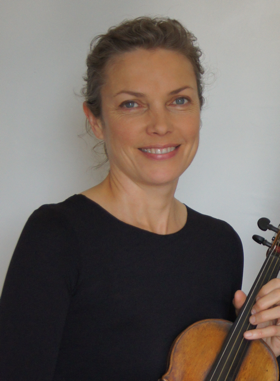 Since 1985 many wonderful musicians from Australia and overseas have performed together as part of the Elysium Ensemble. One of Greg Dikmans’ aims in forming the ensemble on his return from post-graduate studies in Europe was to provide opportunities for young musicians to gain experience in early music by exploring new repertoire and performing with their more experienced peers. Quite a few have gone on to pursue their own studies overseas and establish careers in early music.